Photoshop is one powerful & sophisticated tool that has a ton of features. However, It is difficult to get a grip on Photoshop. One needs to have a greater understanding of all the tools in photoshop to take full advantage of it.

But you really do know how long does it take to learn photoshop?

Professional photoshopping websites/blogs suggest that it can take up to 2 to 3 months to learn photoshop.

This is worry some because for the simple task to translate an image one can't spend that much amount of time learning just one tool.

Translating an image on photoshop is a lengthy process, especially when photoshop does not have language translation capabilities.

To translate & recreate the same image into a different language it is very essential that the tool should preserve the surrounding i.e. the visual element of the image and only make changes in the text.

ImageTranslate can help you out and make your life whole a lot easier. You don’t have to be a professional graphic designer or have special skills to use ImageTranslate. And the best part is you can translate images & infographics in batches or bunches with one click.

Let’s take a look at it:

How to Translate Text from image?

Up to 20 images can be translated at the same time with ImageTranslate.

Just upload the images and select the source language & the target language for your image.

What makes ImageTranslate a better tool than photoshop in translation?

ImageTranslate preserves the background of the image where text or characters are.

ImageTranslate is built-in with a font recognition system. It detects the font used in the Image and translates the text into a similar font. But not just that, you also get the freedom to change the font, text size, and text color, and make it bold or italic with easy steps. And you can also reposition the text anywhere on the image.

Support for 40+ Languages
ImageTranslate doesn’t stop there you have access to translate image text from 40+ languages. As we mentioned earlier you can customize the translation and add some slang that will fit the image perfectly or simply make the translation more accurate according to your choice.

ImageTranslate team understands the hassle graphics designers, content creators have to go through when they are needed to make various iterations of the same image in different languages using photoshop.

Online Translation tools are not that accurate in translations and it makes the process chaotic. ImageTranslate is one tool you need for translating images.

Additionally, you can also use ImageTranslate as a graphic tool for changing image text as well. You can read our blog How to edit the text of an image without Photoshop 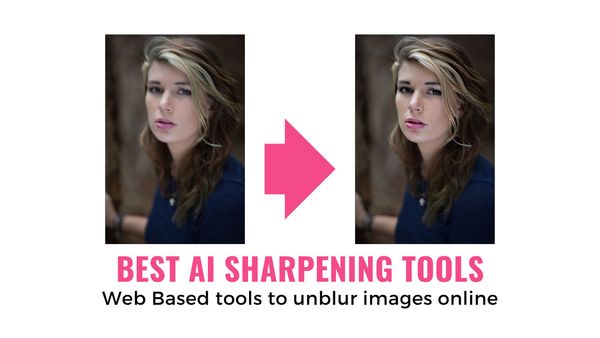